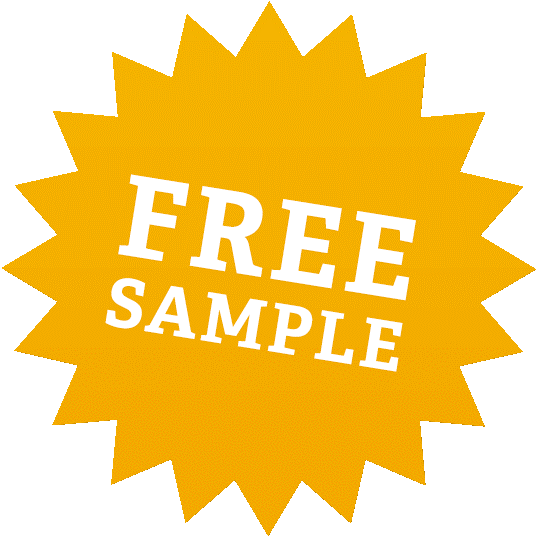 Tired of having to clean metal rework stencils between each print? Tired of cleaning up smeared solder paste because your PCB is warped or your stencil has shifted during the rework printing process? Frustrated by the time/effort it takes to tape off areas in and around the areas to be reworked?

The StikNPeel ™ process greatly simplifies the ability of a rework or an assembly technician to selectively print solder paste onto various areas of a PCB. Simply peel off the backing, place the StikNPeel ™ onto the PCB sliding it on/around until the apertures are aligned over the pads. The StikNPeel(TM) stencil features a repositionable adhesive backing which makes it unique. Solder paste is then rolled into the apertures of the stencil as many times as necessary-there is no smearing because it is held in place by the adhesive. You can squeegee across the stencil face as many times as you want. The stencil is finally peeled off the PCB leaving very consistent solder paste volume in the aperture areas.

This rework process overcomes many of the headaches of using metal stencils. Firstly, co planarity between board and stencil is assured due to the adhesive backing on the stencil. This eliminates “smearing” of solder paste underneath the stencil. First pass yields are improved as you get numerous rolls of the solder paste back and forth into the apertures. Once the stencil is aligned and is pressed into place ­it will not move. This ensures consistent solder paste volume. The problem of devices being right up against the device being reworked is overcome with this stencil design as the stencil can be “flipped up” very close to the edge of the package being reworked. We can design the stencil eliminating the need for a time consuming "masking" operation in and around the area to be reworked.

The rework stencils are packaged and delivered to you the way you want. Stencils are custom made to your exact device requirements without expensive tooling. They are also packaged such that developers and those building PCB prototypes can use them in quantities which closely match their needs.

In order to see the differences in performance between the adhesive-backed plastic film rework stencils and their more traditional mini metal counterparts, find a study here comparing their performances. Note that the plastic film rework stencil is shown to be more consistent but takes less operator training and skill while being able to be used in tight locations. Also see our recorded webinar here which outlines the differences between the metal and plastic stencil performance. Do not be confused by other plastic stencils which require a long lead time and minimum order quantities.